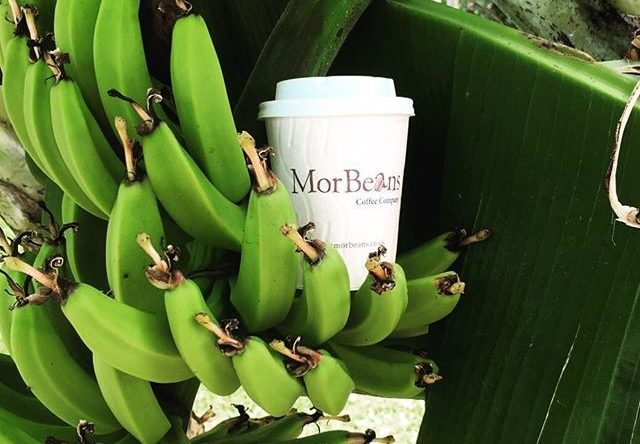 MorBeans Goes Global! We have been making it our mission to get images of the MorBeans cup in various locations over the world! We first began taking and receiving images from our team and customers back in October 2016 and we have since received several amazing images from California to Cape Point to as far as Australia with several other countries along the way.

We have been sharing the images via our Instagram page and twitter and have created the below gallery where we can start compiling all of the images we have received. There are some beautiful locations below which we would love to add to so if you’re heading away on holiday and would like to take part let us know! We will send you a cup and for any images received there are prizes to be won! Just tag us on Instagram, tweet us or tag us on Facebook!

Enjoy the below gallery (we promise these are all 100% real- no photoshop here!) and if you think you can rival these fab images let us know! 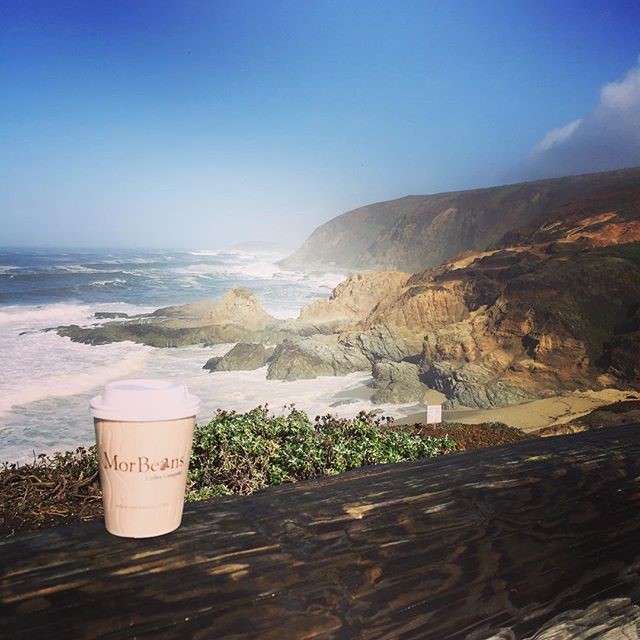 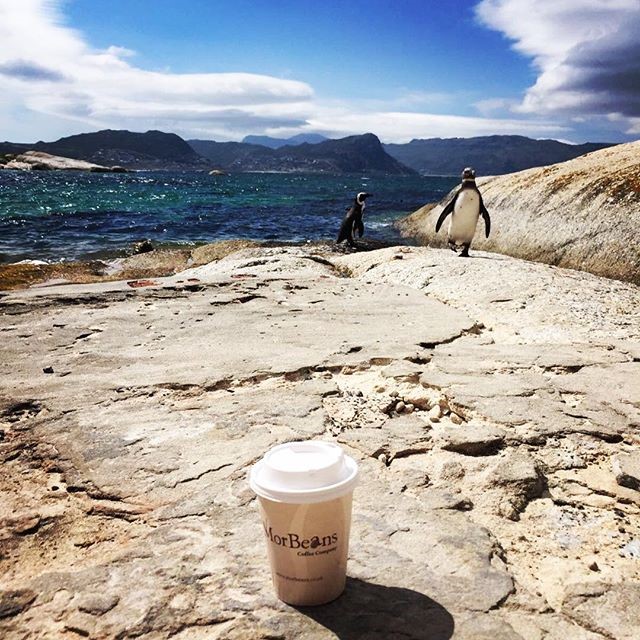 Sharing a coffee with the penguins in Cape Point 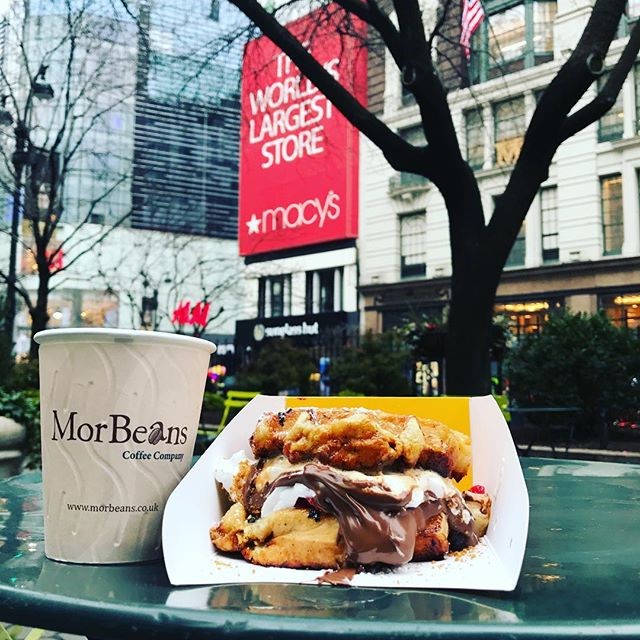 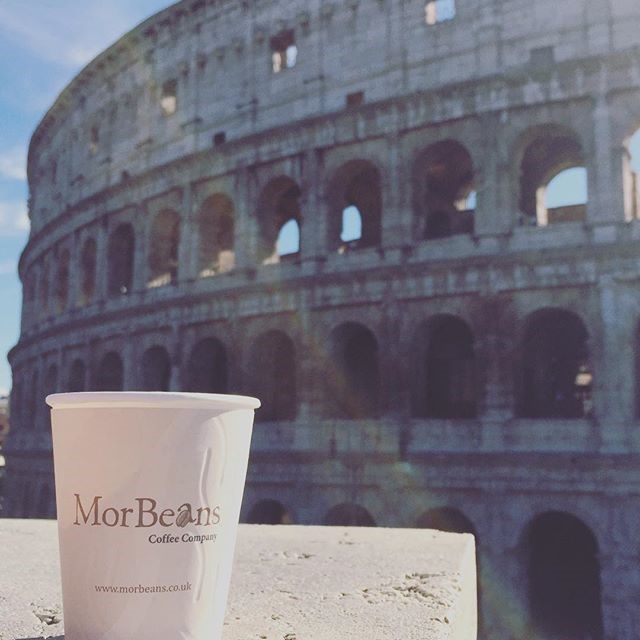 Fab image of MorBeans at the Colosseum, Rome 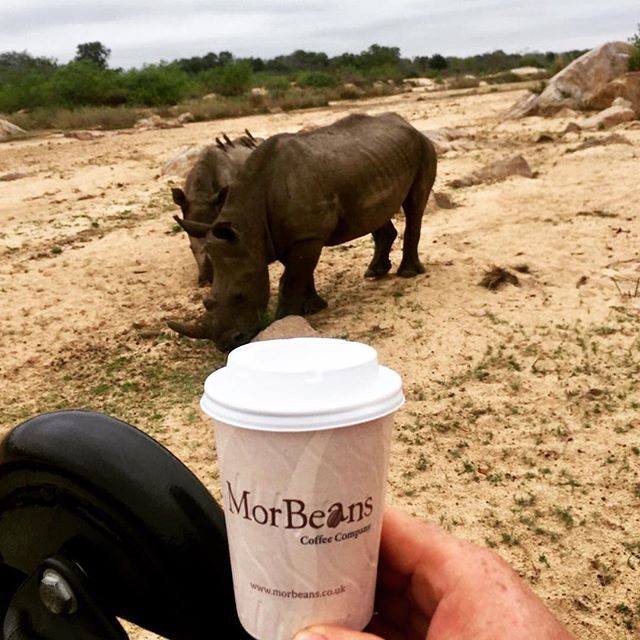 MorBeans on safari with the Rhinos in South Africa 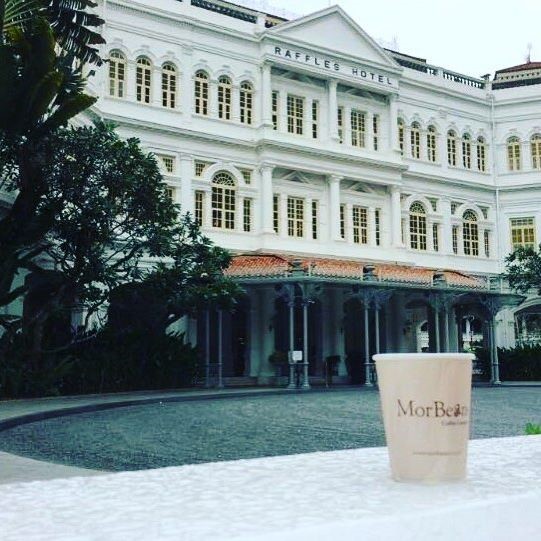 MorBeans makes it to Raffles, Singapore 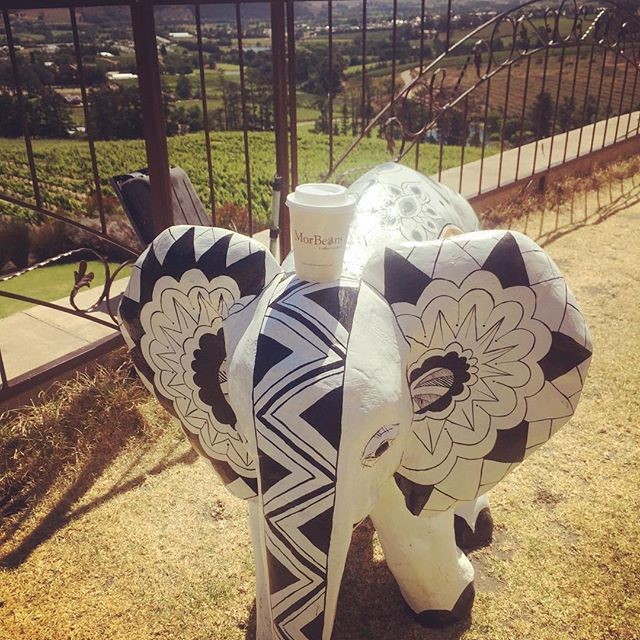 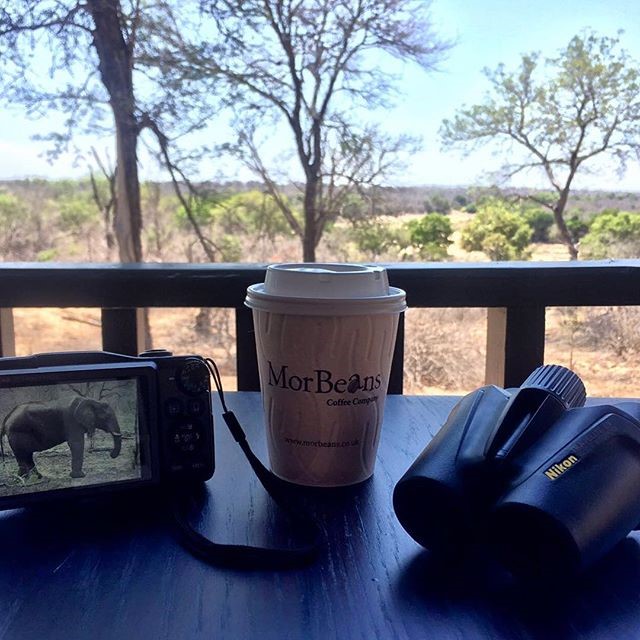 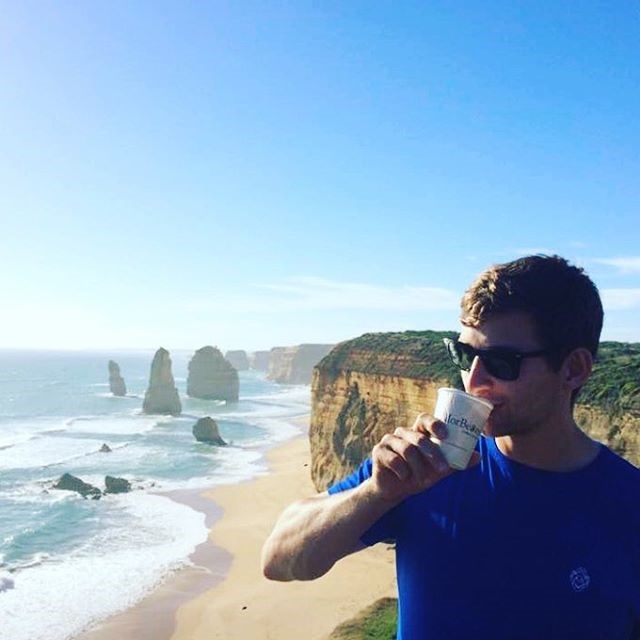 Enjoying coffee with a view Down Under 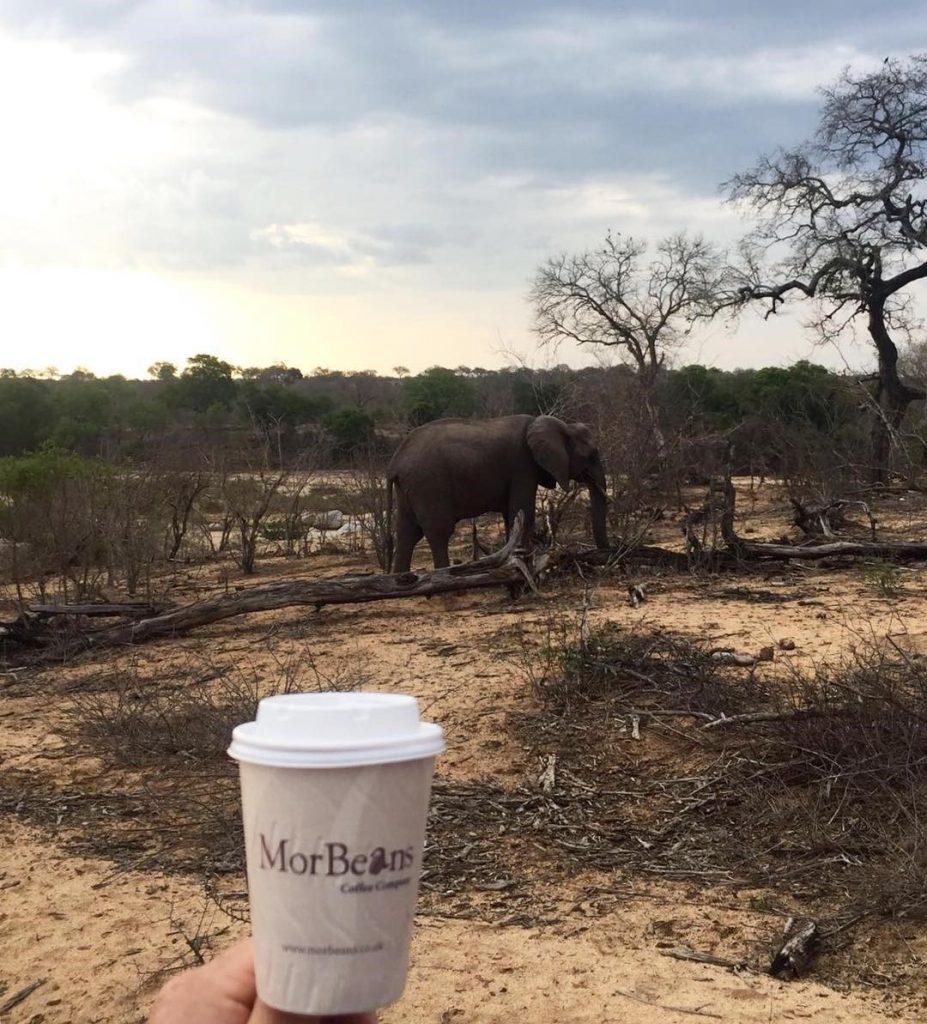 Coffee with the amazing Elephants in South Africa 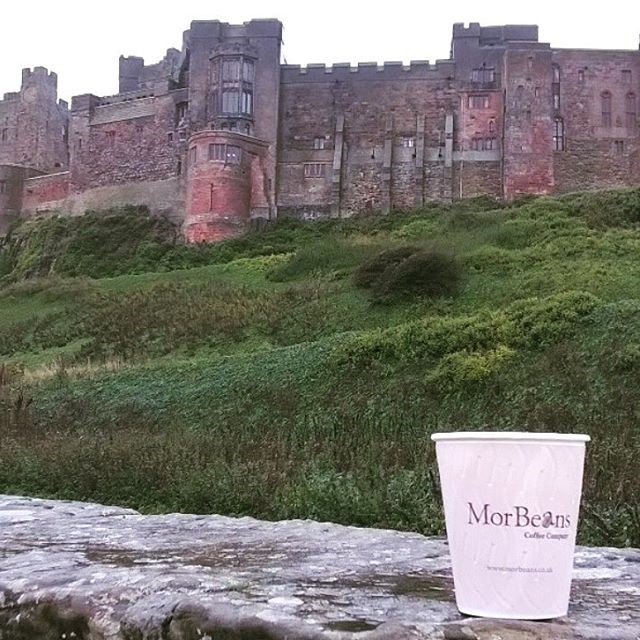 MorBeans taking in the views at Bamburgh Castle 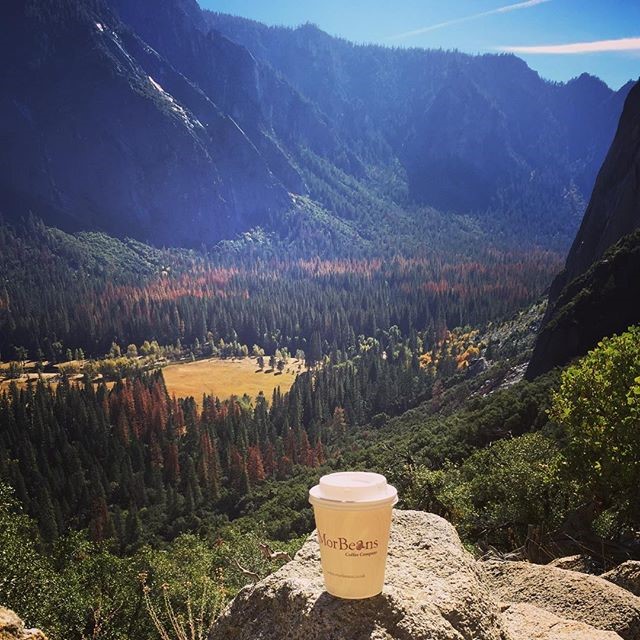 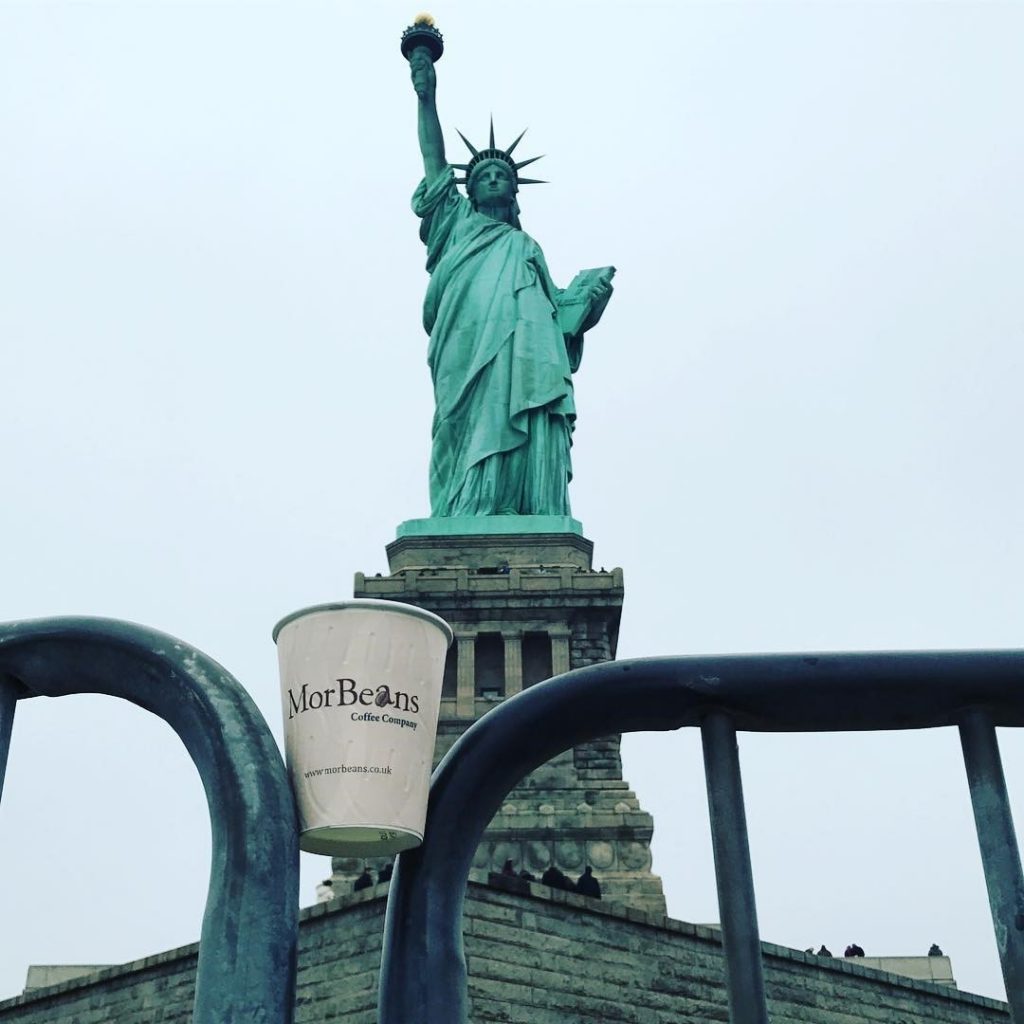 Enjoying the Statue of Liberty with a MorBeans