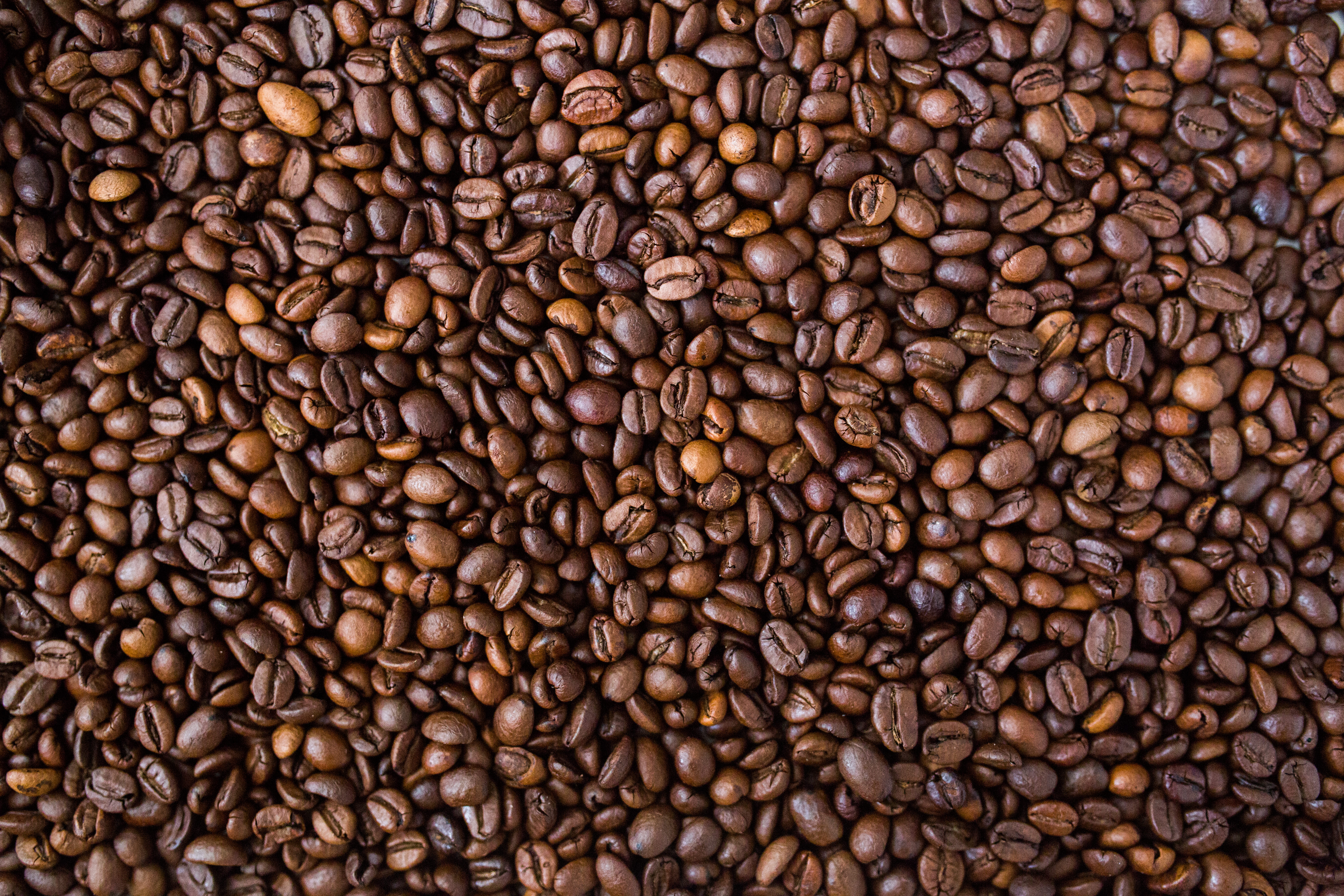 Most of us are guilty of using coffee as a stop gap to get from point A to B, particularly first thing in the morning but have you ever wondered where your coffee comes from or the trivia surrounding coffee? Here are a few interesting facts about the wonder bean (or is it a fruit?), you never know, these might come in handy in a pub quiz one day!

-Rumour has it coffee was discovered when a 9th Century goat farmer noticed his goats acting strangely after eating coffee berries…true or not we like the thought of dancing goats!

-Coffee beans are actually the seeds inside a coffee berry, which technically makes them a fruit, which in turn means we are definitely hitting our 5 a day!

Coffee Berries shown on a recent MorBeans trip to India.

-Coffee is the 2nd most traded global commodity after oil.

-Coffee has several great health benefits (watch this space for a post coming on that soon) however in high doses it can be lethal, although you’d need to drink about 100 cups in a sitting which we don’t recommend…

-The most expensive cup of coffee is ‘Kopi Luwak’, the interesting method of creating this coffee involves the Civet-Cat in Indonesia digesting the coffee bean, the faeces are then collected, washed, dried and roasted to produce Kopi Luwak. If cat coffee isn’t your thing the 2nd most expensive coffee comes from a similar process involving elephant dung! MorBeans have recently joined forces with our new Conservation Partner Wild Survivors so watch this space…

-In Ancient Arab culture there was only one reason a woman could divorce her husband…if he didn’t like coffee enough!

-Water is the only drink more popular than coffee.

-There are 2 types of coffee bean, Arabica  & Robusta with Brazil being the largest producer of beans with 25% of the Global output. To find out more info on the MorBeans blends visit our coffee page.

-Coffee was the first ever food to be Freeze-Dried (and on that note coffee was originally a food, not a drink).

-Its estimated that 4 out of 5 Americans will start their day a coffee (God bless America!) and 1/3 of the daily water output across North America is used to brew coffee! -in 1511 Coffee was banned from Mecca as it was believed to simulate hanging out and radical thinking.

-It only takes 10minutes for the effects of caffeine to kick in (thank goodness!)

-The French writer & philosopher Voltaire is rumoured to have drunk up to 50 cups of coffee A DAY, half way to the lethal dose so we can only presume they were fairly small in cup size…